We are huge fans of the Nuvo Embellishment Mousse and use it regularly with stencils, but check out this video on just how versatile these big pots of colour really are.....oooh so many new projects to make with them now:


We have seven colours in stock here and in store.
Posted by Catchy Crafts at 06:41 No comments:

If you've wondered what all the fuss is about - then take a look at this video to see just how easy it is to create with the Gelli Arts Gelli Plate: 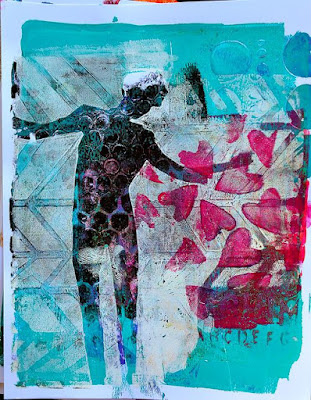 Posted by Catchy Crafts at 19:29 No comments:

If you are wondering what to do with the new Finnabair Rust paste set, we have an upcoming class "Metal Magic" which shows you an example of its use along with Ken Oliver Liquid Metals.


The Rust Paste set comprises coarse, water-based pastes made to imitate a rust effect and it works instantly, so it is perfect for projects where you can't wait for the real rusting reaction. Of course it is only an imitation, but it is perfect for creating matte, rust-like texture and adding dimension, great for steampunk, grunge and masculine projects - it can be applied on all surfaces, especially if it is primed with gesso.

The Brown Rust is coarse, the Red Rust has a medium texture and the Gold Rust has less "grit". To get the best effect you should apply 3 colors of the paste on one project with a sponge, palette knife, texture tool or paintbrush to create multi-tone effect. 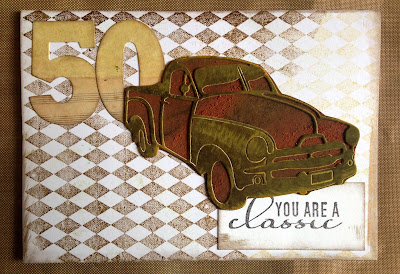 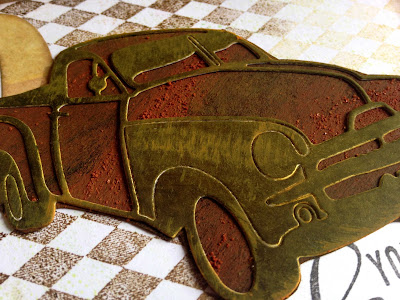 Posted by Catchy Crafts at 19:01 No comments:

Catchy Crafts
Catchy Crafts strives to make papercrafting fun and operates a very large retail store at 104 George Street Hornsby NSW Australia and have large stands (pop up shops) at approximately 20 major retail craft shows around Australia each year where we conduct demonstrations and carry a large range of craft supplies, some of these shows are at smaller regional centres and we always love to spend time with our customers. Catchy Crafts also has an online store so you can conveniently buy papercraft, card making and scrapbooking supplies at your leisure.

or email us at